Dokita is part of various organizations and networks of second and third level, both at national and European level.

In Dokita Italian is a member of

The realization of projects of cooperation and development of Dokita onlus in Italy and in the world was and still is possible thanks to the financial support of public and private donors. The history of Dokita onlus was seen as the main donor public the Ministry of Foreign Affairs and International Cooperation (MAECI), and in particular the Directorate General for Development Cooperation. Thanks to its experience and professionalism, to guarantee respect of high ethical principles and for transparency in the management of the funds, Dokita onlus has received the recognition of the suitability to manage development projects (as it has done in Albania, Cameroon, Brazil and Peru with interventions in favor of minors, persons with disabilities and ethnic minorities), Emergency (as in Honduras, with interventions for the prevention of natural disasters) and Development Education and Information (with awareness actions directed to the Italian population).

In the last three years, moreover, Dokita onlus has also obtained funding European ofthe Commission, in particular of the Directorate General Development and Cooperation (DEVCO). So far these funds have allowed the realization of development projects in Honduras, in favor of women deprived of freedom and of small entrepreneurs. Always in the public sphere, Dokita onlus has also received funding from international organizations such as the organization of the United Nations (UN), in particular by the office of the United Nations High Commissioner for Refugees (UNHCR) for emergency interventions in favor of the populations of Kosovo refugees in Albania.
The private funding which contribute to the commitment of Dokita onlus in the world come from foundations (as recently the Foundation Prosolidar) but especially by entities Catholics, as the Italian Episcopal Conference through the committee for charitable interventions in favor of the Third World and Caritas Italiana through his office Micro projects, which has strengthened the intervention in the educational and socio-sanitary Dokita onlus in Cameroon, Argentina, Peru, Honduras and Albania. 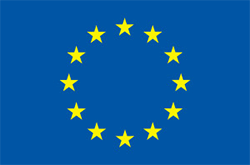 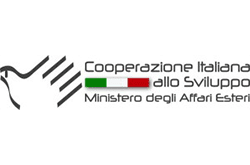 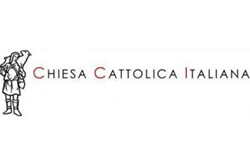